Images from Thailand – Accepting what is
This Black and White series from Thailand below came about due to a few unforeseen factors and mistakes…I did not “get to know” my new film (velvia 100)  before leaving on this trip, which is especially important when doing very long exposures. I usually shoot Velvia 50, which I know quite well but wanted to try a different version. Velvia 100, so I had read, is better for doing long exposures.  Film can act funny the longer one exposes it to light, such as strange color shifts, tons of grain, or exposure difficulties, to name a few. Velvia 100 had all of those strange shifts and more. 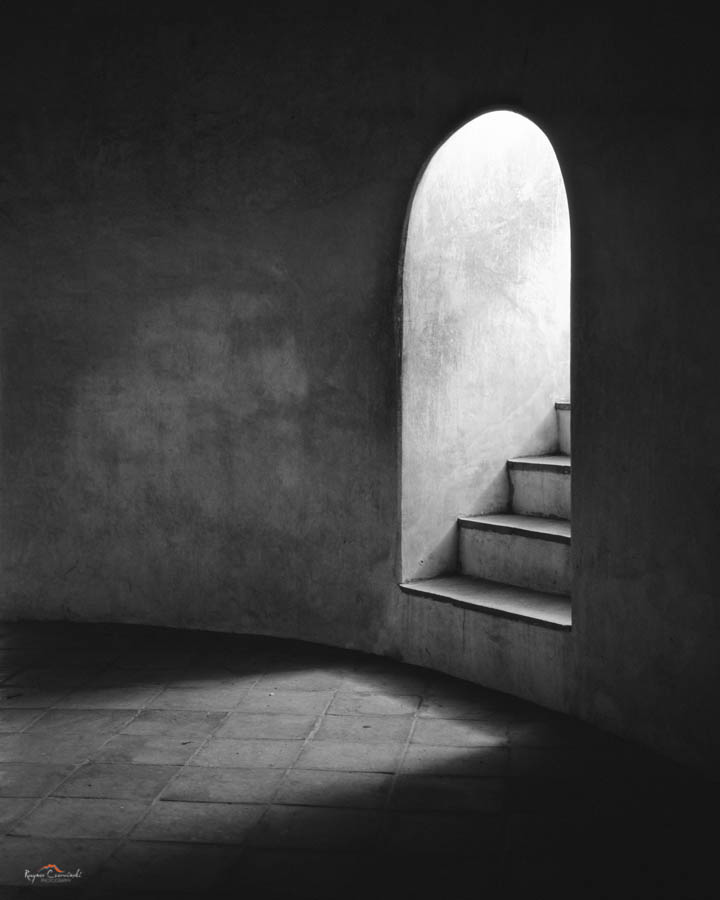 I was combining multiple Neutral Density filters -filters that lesson the amount of light coming into the lens, they increase the exposure time while not effecting the color of the image. I was Mainly using a 6 stop full and a 2 and 3 stop graduated  (the graduated nd helps to “hold back” the sky to get an even exposure throughout the entire image). 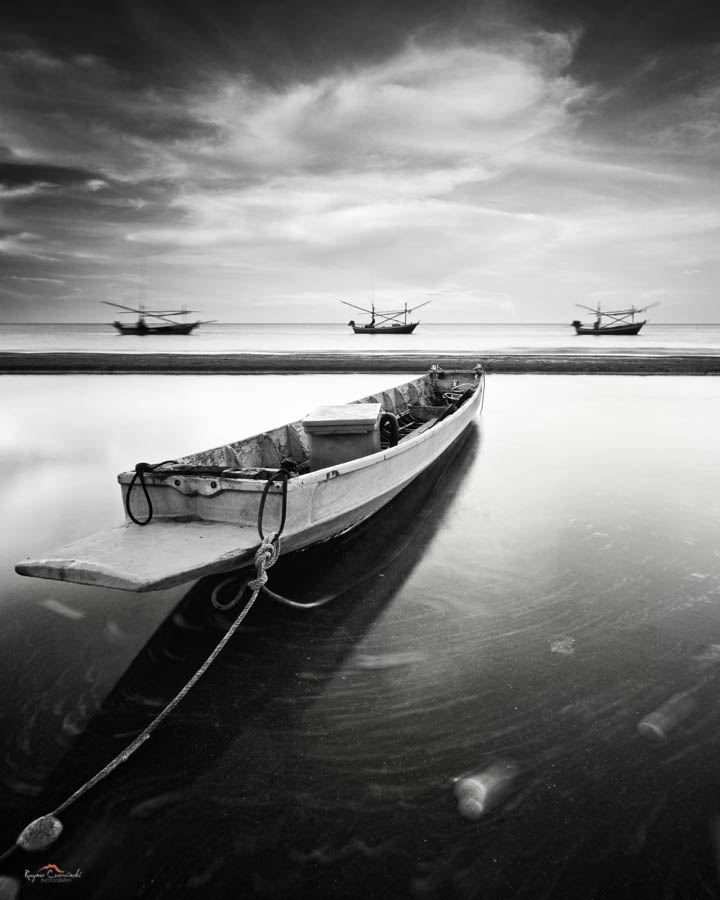 I was aware that sometimes when one combines multiple nd filters, you can get unexpected color shifts, I however, did not expect the film to do what it did…. huge shifts to red and magenta throughout the entire image. I tried to correct the color shifts, but the end result were images that looked like they were heavily color corrected. 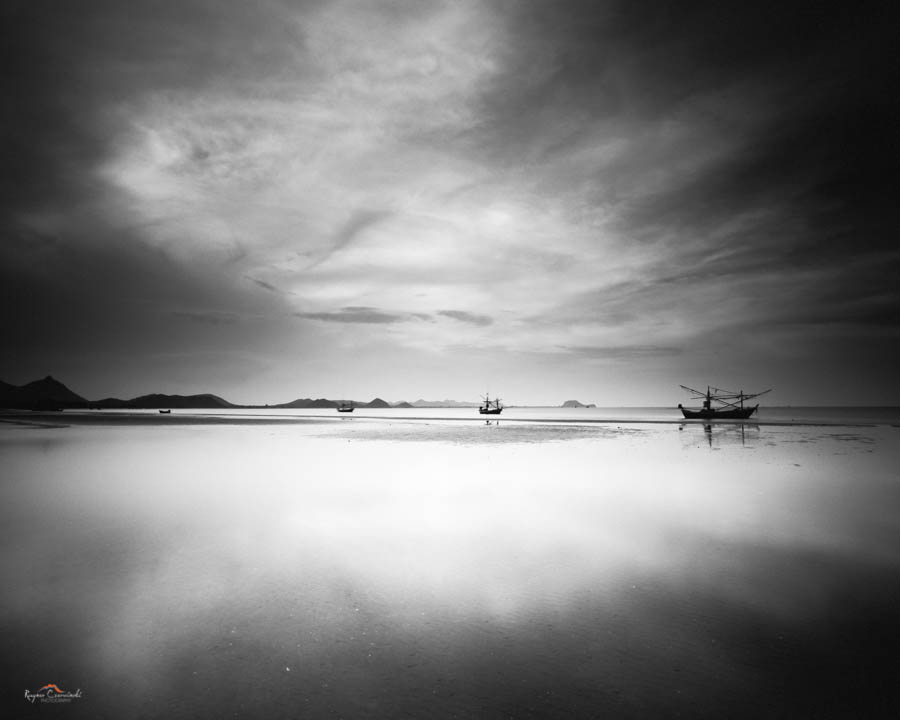 So after hours and hours of failed color correction I thought, “oh! maybe black and white would work” and BOOM!. The clouds being an alien red color against a crazy unreal blue sky created this amazing contrast.

I have learned a ton about shooting film through this exercise in patience and acceptance of “mistakes”. I tend to learn much better through the falls and hardships I have, and coming home with 60 rolls of film that looks like it was shot on mars was quite a hit.  I am grateful for the lesson, and am the wiser because of it. 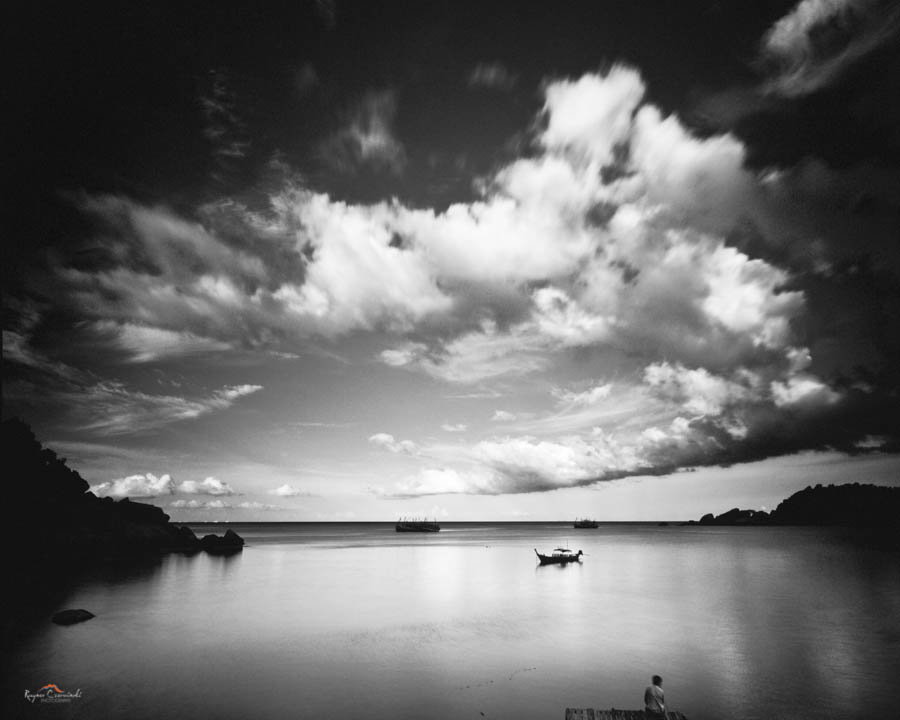 For now, I am back to shooting Velvia 50, and am getting back film every week with exciting results.

Thanks for looking, and have a fantastic day

-I was using multiple neutral density filters, graduated and full

-The exposure times were anywhere from 15 seconds to 6 minutes.