In a few days, I will find myself on a plane headed to Scotland. I will be spending time photographing in the Western Isles, specifically the Isle of Eigg and the Isle of Harris.  I was lucky to have biked through this area a little over 10 years ago, but it was somewhat of a blur as I pedaled past beautiful beaches and craggy hillsides. This time I intend to spend more time studying and photographing the landscape.

I hope to share some images from this beautiful part of the world by early June. 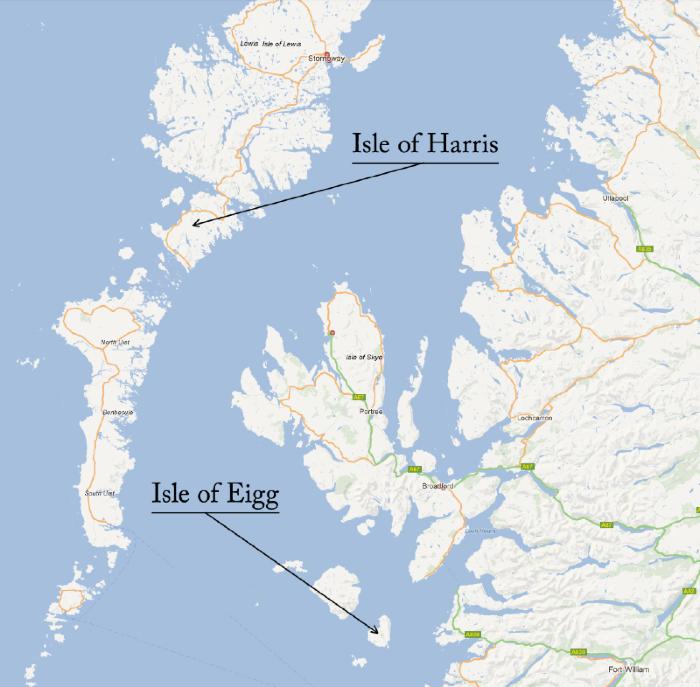 “Brush Creek Twilight”
A few years ago I made this image, but It only saw the light of day last week. This was taken on an old beat-up Nikon FE film camera. A few frames after this shot, the camera jammed and the film sat waiting inside. I was finally able to fix the jam, finished the roll, and sent it to my lab. If memory serves, this was about a 4 minute exposure. The flowers in the foreground are a bit soft from the wind blowing them around, but I still think the image works. Glad I did not just trash the camera! 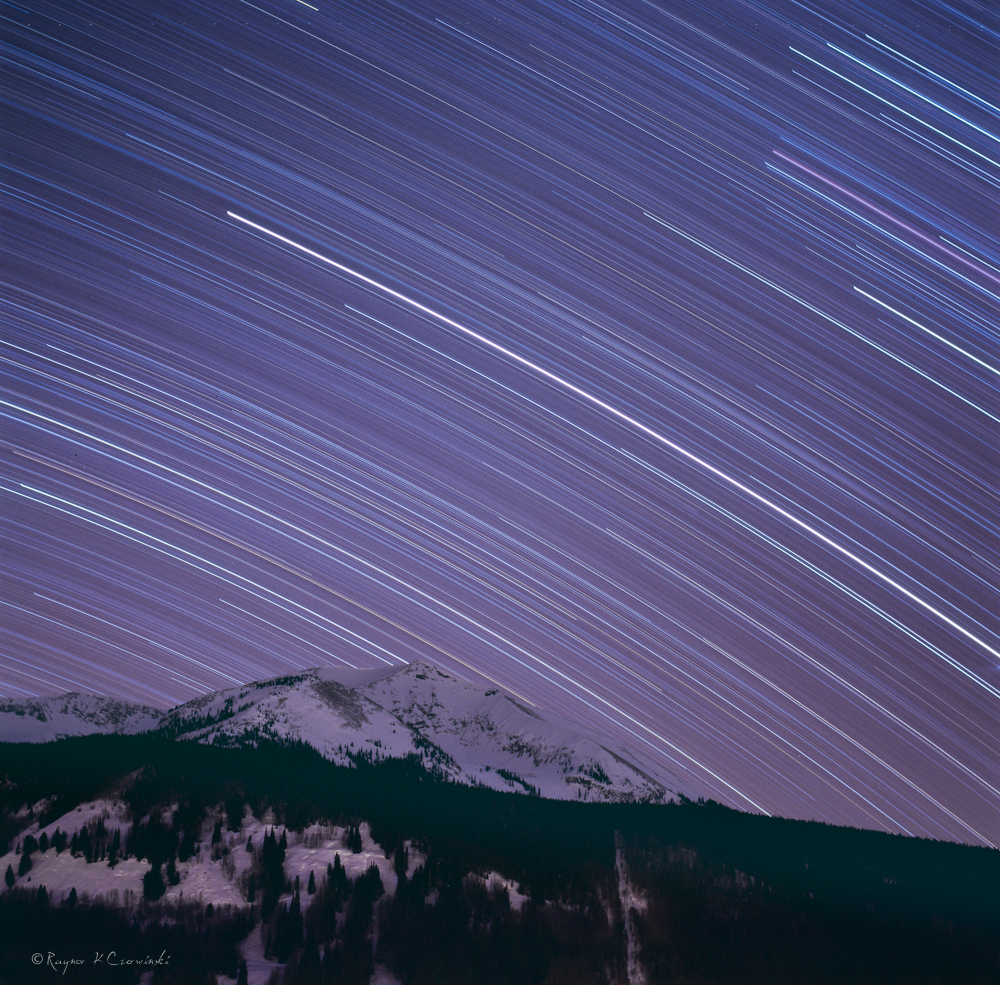 “Whetsone Star Trails”Over the last 4 months, on most nights I’ve been taking a photo of Whetstone mountain.  I’m using an old Hasselblad 500c/m camera, 80mm lens, and Velvia 100 film. These exposures are anywhere from 2 to 9 hours, and taken throughout all of the phases of the moon. This will be an ongoing experiment through out the year.